All along its history, MBMB has organised prestigious conferences and debates in collaboration with universities and organisms like the French Institute or Southbank BFI. These events host writers, directors and intellectuals amongst the most influential of the Creole world like the writers  Edouard Glissant, Raphael Confiant, Gisele Pineau, Maryse Conde or the director  Euzhan Palcy, etc.

Screenings of emblematic Creole films are organised by the association or in collaboration with BFI Southbank or BFM French institute. The most marking films of the last years were the followings:

Exhibitions and concerts are organised every year, notably, on the occasion of the Creole Day. Similarly, MBMB try to welcome the best artists of the Creole world.

Jean-Michel Rotin and  Sonia Dersion were the last two artists that we have received recently. 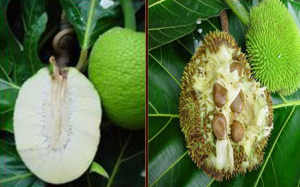 The evolution of gender relations within the African Diaspora in the Caribbean and the UK.

In collaboration with the School of Oriental and African Studies